Google will tell you that spending money on Pay Per Click (PPC) Google Ads is a smart bet in 2019 because Google gets:

Here is the huge, mountainous grain of salt that goes along with Google’s over-confident pitch:

If you don’t use Google AdWords right, you get zero return and it doesn’t matter how many billions of people use Google every day because you won’t get any of those interactions and you won’t pull any of those clicks. When that happens, it’s a kick to your teeth and to your wallet.

Has that happened to you?

We hear this too often. People stroll up to Google AdWords (now called Google Ads), throw their dart, and lay their money down. Some time later, those chips are gone and there isn’t much to show for it.

The problem? The ad appeared in front of the wrong audience and the wrong customers clicked on it. A lot. That resulted in a higher ad spend without conversions. “Google Ads doesn’t work!” say the defeated hecklers everywhere.

Put being jaded away, stop screwing around, and go back to the table (with less chips and more knowledge). We’re going to tell you how to use Google AdWords to drive growth in 2019.

Google AdWords gets traffic to your site quicker than organic results. Spend your hard-earned money on good keywords, then make ads and landing pages around those keywords that go to work generating quality leads that convert into customers. Then track those conversions so you can optimize all of that. That’s growth in a nutshell.

But let’s blow up that nutshell and get into details.

Google AdWords is a powerful, worthwhile investment for anyone who has a website on the internet today. But! If all you plan to do with AdWords is buy some keyword you think applies to you, put a check in that box, and go do something else, you won’t get the kind of worth out of it that makes it a valuable tool. You won’t see what it can do for you. There are a few things you need to do to swing the conversion dial upward in your favour.

If you fire a sawed-off shotgun into the trees, chances are you’ll hit some trees. But you won’t hit the target. Hitting a target is important. So! Let’s turn your lead splatter into a rifle with a laser scope. That’s when you start hitting the right traffic.

The right traffic is traffic that converts.

How much can you make by using Google AdWords properly? Well, somewhere between 200% to 800% ROI (depending on who’s cranking the number machine). That’s a big range! But who cares. At the bottom end of that range, $2 for every $1 spent is a pretty solid statistic. It means you have a good chance of making double what you spent converting strangers into paying customers using Google AdWords—if you use it properly (laser scope).

Growth happens when you spend as little as possible to get as many conversions as possible.

What’s a conversion? It’s a term content marketers use when a perfect stranger converts into a paying customer. That happens when you get the attention of someone you’ve pegged as your “ideal customer” when they use Google.

Here’s how you get their attention:

Step 1: create an ad that pops up when a customer googles the keyword you paid for. If your ad looks click-worthy, you nailed step one: getting the click.

Step 2: send that customer to your carefully-designed landing page.

What’s so careful about your landing page?

Well, it’s built entirely with one purpose: to convince that customer who just landed there that they are in the right place.

Your landing page uses words that immediately communicate the value of your product or service and sells the idea that what you have is exactly what they need to solve their problem.

Your landing page shows off a little by providing meaningful statistics. It builds trust with testimonials from other happy customers and businesses who were glad they used the thing you offer. It entices with a sneak peek (in the form of a free downloadable giveaway) that shows them how much magic you have in your bag and how much more magic you have for them if they look beyond the sneak peek.

On that landing page there is also a button that tells your customer exactly what they need to do to fix their pain point. When that button gets clicked, your ad worked. Ca-ching!

Welcome to the practical part

All of the above sounds marvelously magical and money-making. But each of those steps involves quite a bit of thought, keyword research, tools, freebie creation, and fine-tuning. Each of those steps is worthwhile because Google AdWords done right earns you a healthy return on your investment.

But so many people do it wrong. (So so many. So so wrong.)

For some reason, well-intentioned DIY marketers pull tightly on the purse strings while loosely “spraying and praying” with Google AdWords (shot gun in the trees).

Spray and pray is a lazy strategy where one puts too little focus on keyword research but hopes it all comes together in the end anyway [insert belly laughter].

Google AdWords isn’t a look-up-at-the-sky and cross your fingers while you pull the trigger kinda machine. It’s a finely-tuned machine that targets someone you know will buy your thing (with a little convincing).

Still with us? Awesome! Click here to read Part 2 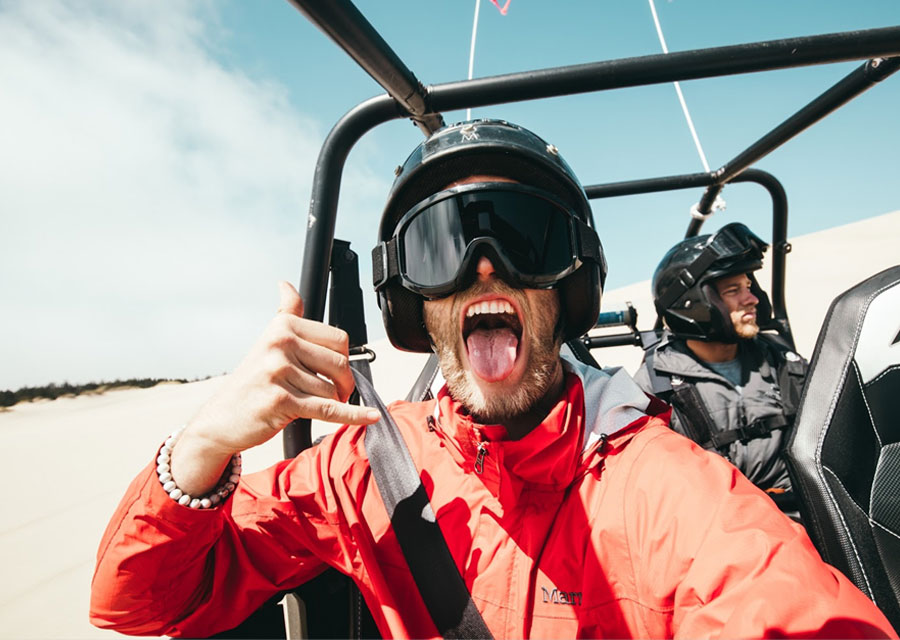 6 Ways to Improve Your Local SEO